Join us for the first luncheon of the year sponsored by LOUD Security Systems, Inc. and catered by Carrabba’s Italian Grill.

About our Guest Speaker: 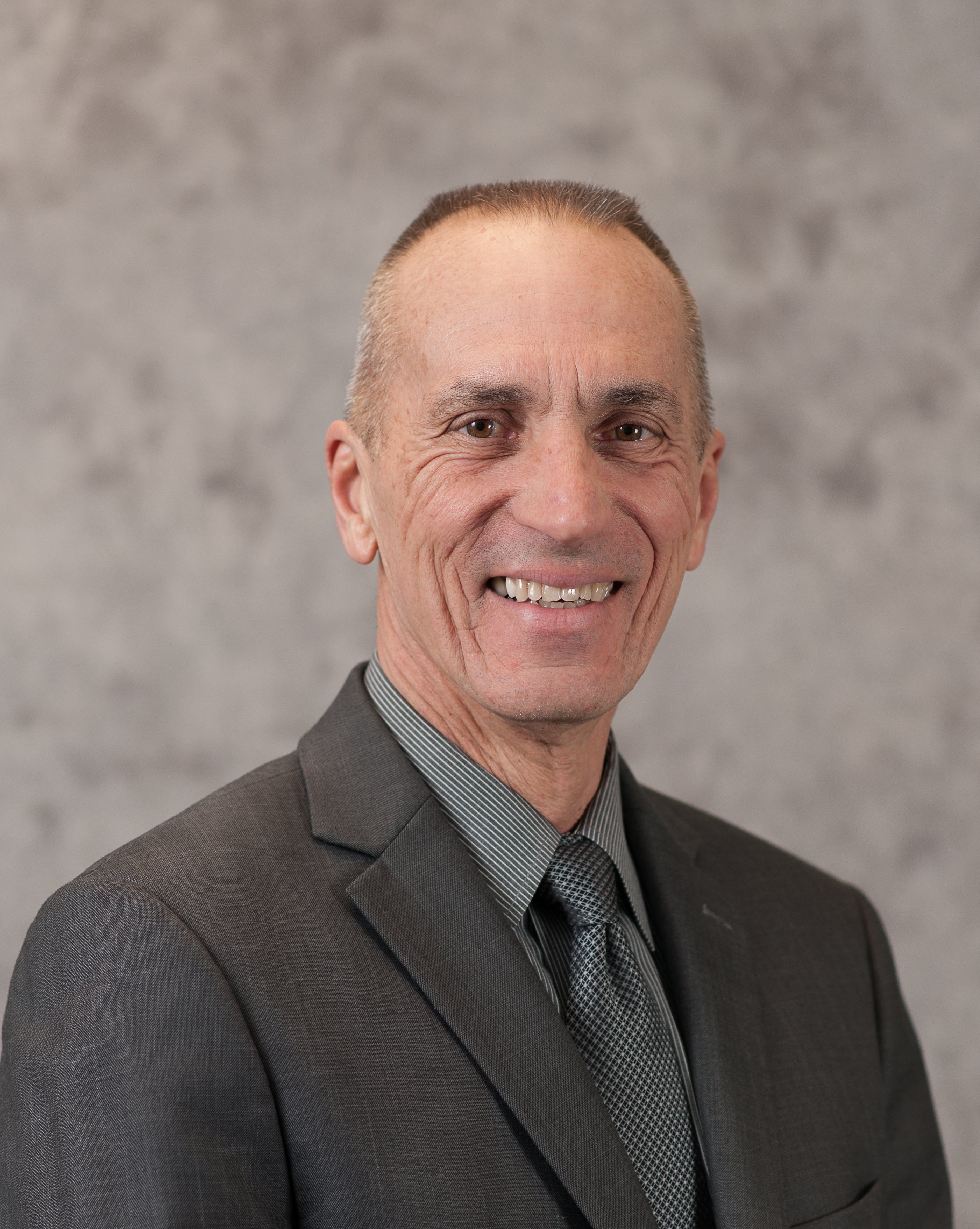 The Mayor is the city’s Chief Executive Officer and is responsible for the efficient and orderly administration of city affairs. He presides over all meetings of the City Council but votes only in the case of a tie and has veto power. The Mayor also executes contracts, deeds, and other official documents as authorized by the City Council.

Derek Easterling is originally from Fort Lauderdale, Florida. He enlisted in the U.S. Navy in 1980 and served as a submariner, where he rapidly advanced his career. In 1990, he was selected for the Naval Officer Indoctrination Course. He attained the rank of Lieutenant and completed his service through an early retirement option in 1996. His decorations include the Defense Meritorious Service Medal, Joint Service Commendation Medal, Navy Commendation Medal, and the Navy Achievement Medal.

In 2003, Derek completed law enforcement officer training and joined the Cobb County Sheriff’s Office as a Deputy Sheriff where he served until 2010. He relocated to Tampa in 2010 to care for an aging parent where he accepted a position as a Hillsborough County School District Field Inspector. In 2012, he returned to Georgia and was employed as a Security Supervisor for Kennestone WellStar Hospital until April of 2015.

Derek was reelected 2019 and starts his second four-year term January 2020.

Civic and community involvement is very important to Derek. He is active in school system support activities and is finishing his second year as a teacher at Awtrey Middle School. He has coached baseball for the Kennesaw Baseball Association and spends time helping families with special needs children.

Derek holds a Bachelor of Science in Sports Management and a Master of Education Secondary Education in History.

Derek and his wife Dawn have been married for 13 years.